May, June, and July Blogathons 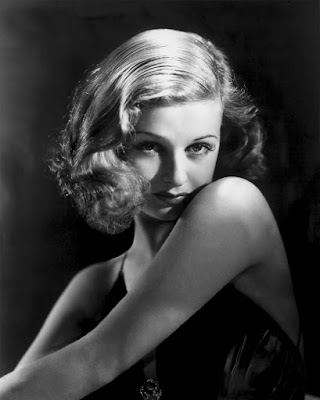 I have been meaning to post this for awhile, but that has never happened. I have either have been too lazy, tired, or busy to post anything. But I need to get this post out because there is a blogathon that takes place in May in this post. So, here are the blogathons you need to look forward to seeing on my blog in May, June, and July! 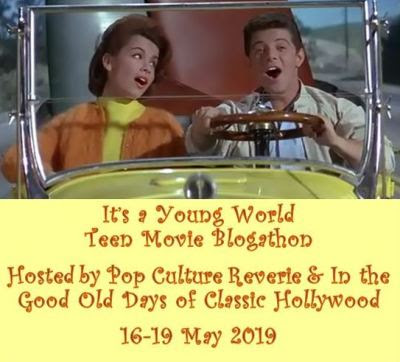 In May, I will be taking part in It's a Young World:Teen Movie Blogathon. It is hosted by Pop Culture Reverie and In the Good Old Days of Classic Hollywood. I will be talking about a movie that is turning 21 this year and that movie is Can't Hardly Wait! I know it doesn't fit the Classic Film mold everyone is so used to on my blog but I love this movie and I really want to talk about it on here. 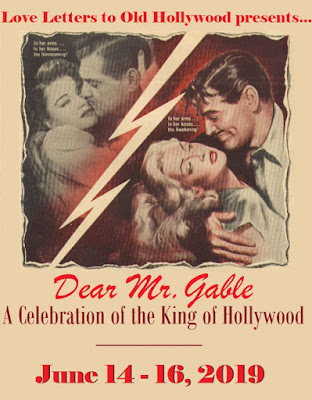 In June, I will be taking part in The Second Clark Gable Blogathon! It is hosted by Love Letters to Old Hollywood. I will be talking about Clark's last film, The Misfits from 1961. He had passed away before it was released though. This is on my DVR and I really need to clear that out, so I choose this movie because of that and I want to see how well he works with Marilyn Monroe. 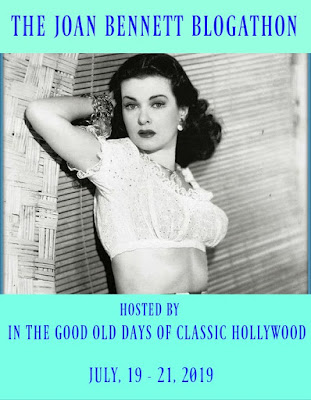 In July, I will be taking part in The Joan Bennett Blogathon. This blogathon is hosted by In The Good Old Days of Classic Hollywood. The movie I will be talking about is 1932's Me and My Gal. Her co-star in this film is Spencer Tracy and I liked them together in the Father of the Bride films. Plus, it is a pre-code movie and I feel like I need to watch more pre-code films.

Email ThisBlogThis!Share to TwitterShare to FacebookShare to Pinterest
Labels: Announcement, Can't hardly wait, It's a young World: teen movie blogathon, Me and My Gal, The Joan Bennett Blogathon, The Misfits, The second Clark Gable Blogathon